To marks its 120th anniversary, J.M WESTON has set up
the foundation d'entreprise J.M. WESTON for the promotion
of craft manual work and the transmission of exceptional
know-how in France. 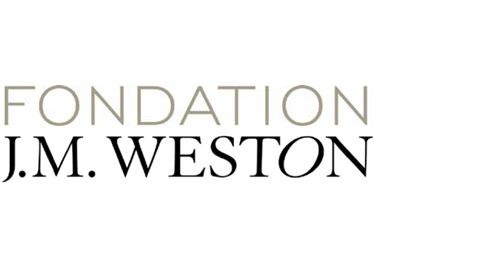 Devised by the Compagnons du Devoir and supported exclusively by the Foundation, this project takes the form of a challenge (défi) or competition whose aim is to encourage and organise the networking of skills and dialogue between young designers, students of management schools and apprentice craftsmen-prototypists.

In the framework of this Challenge, a team consisting of two designers, two managers and two craftsmen-prototypists from the Compagnons du Devoir specializing in soft materials must carry through a project showcasing exceptional know-how and creativity.

Artisanal know-how involves a set of exceptional skills that enable the craftsman to offer unique products of unequalled quality. I am very happy that the Fondation J.M. Weston will promote this know-how and ensure its training and its transmission to new generations, in partnership with an association as representative as the Compagnons du Devoir et du Tour de France. 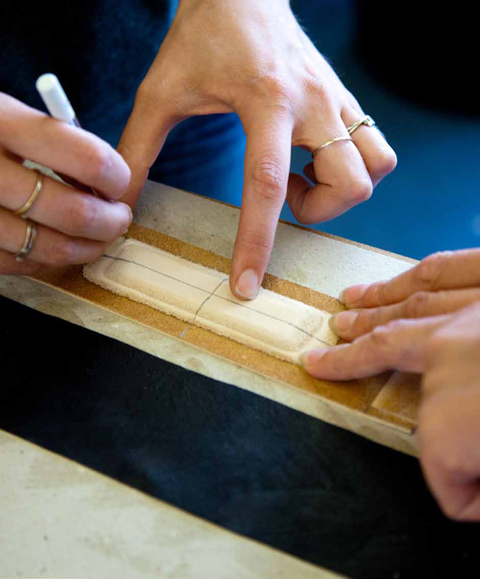 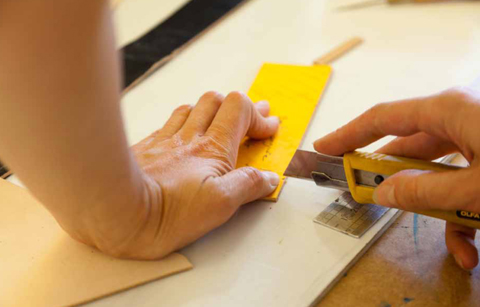 The state–approved organisation of craftsmen and artisans called the Association Ouvrière des Compagnons du Devoir et du Tour de France brings together professional men and women mobilised to promote the same professional ideal. The Compagnons du Devoir undertake programs to provide information, career guidance and forward planning on skilled manual professions. 10,000 young people are trained in the framework of post–secondary work and training programmes during their Tour de France apprenticeship (which of course has nothing to do with the celebrated race!). With 27 professions, the Compagnons du Devoir et du Tour de France are active in four main sectors: construction, industry, soft materials and baking–pastry making. The Compagnon organisation is inscribed on the UNESCO representative list of the world Intangible Cultural Heritage.

J.M. Weston wishes to offer young people the same opportunity for professional discovery and enrichment that was given to Eugène Blanchard, the son of the founder of the Manufacture de Limoges, who travelled to Weston in the United States in 1904 to complete his apprenticeship. There he learned the emerging technique of the Goodyear welt (or stitch), which was to become a few years later the emblematic welt of J.M. Weston.

So this second project consists of promoting among young people a professional, human and cultural experience outside of France, accompanying them in their travel project and obtaining recognition for their international experience and the skills acquired. It has two facets : • raising awareness among young people and encouraging them to open up to their professional world at international level during a field trip lasting one month. • accompanying two young people in the « soft materials » section during their journeyman circuit – their Tour de France – to enable them to gain professional experience of at least one year abroad. 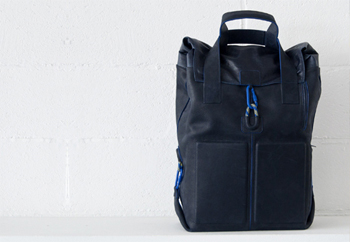 In the challenge’s first year in 2011, twelve participants took part in the adventure.

For five months, two teams, each made up of two Compagnons du Devoir leather craftsmen, two designers from ENSCI and two managers from IFM, took up the challenge of creating «A bag for a man on a business trip».

On 22 July 2011, after a long and passionate debate behind closed doors, the Award for Excellence was given to both projects presented – Arsène and Ricochet. This decision was reached unanimously by a jury made up of established professionals and representatives from all of the sectors covered. This carefully considered choice was in recognition of the quality of the two proposals submitted, their high economic feasibility and the undeniable creativity of the products put forward.

This award, bestowed by the J.M. Weston Foundation, was presented to the twelve pioneers by Mr Jean-Louis Chaussende, its Chairman, in the presence of Mr Michel Guisembert, Chairman of the Association Ouvrière des Compagnons du Devoir et du Tour de France. 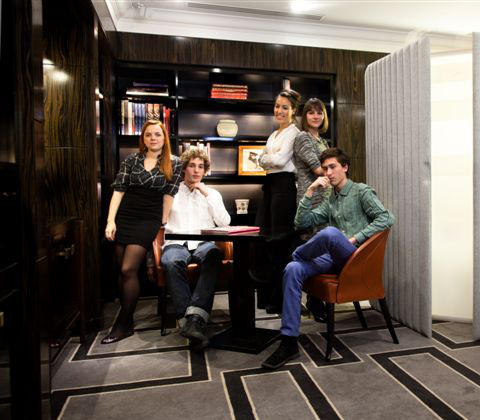 Six saddler and upholsterer Compagnon craftsmen joined the adventure, alongside nine designers from ENSCI and six managers from IFM.

Together they studied the creation of a «made in France» screen for the international hotel industry. Divided into three multidisciplinary teams, they worked together to produce the design, development and sales strategy for three proposals. On 12 July 2012, after the projects had been publicly defended at the Maison des Compagnons du Devoir in Paris and following careful consideration, a jury of professionals and experts gave the Award for Excellence bestowed by the J. M. Weston Foundation to the Triptyque project, highlighting the high quality of the work produced, the relevance of the response to market needs and the appropriateness of the solutions provided.