As of January 2018, Olivier Saillard is the new Artistic, Image and Culture Director for the JM Weston brand. Mr Saillard will have responsibility for its men’s and women's shoe collections, accessories collections and brand image.

Early on in his career, in 1995, the art history graduate was appointed Director of the Musée de la mode in Marseille. In 2000, he was chosen by the Musée des Arts Décoratifs in Paris to orchestrate its fashion exhibitions. In 2010, Mr Saillard was appointed Director of the Palais Galliera at the Parisian Musée de la Mode, where he would spend the next eight years devoting his knowledge and expertise to its collections.

In 2005, Olivier Saillard was made a Laureate and given a residency at the Villa Kujoyama in Kyoto. Since then, alongside his work as a fashion historian, he has been producing poetic works in the form of performance art.

For the Festival d’Automne in Paris, he created The Impossible Wardrobe (2012), Eternity Dress (2013) and Cloakroom (2014) with Tilda Swinton.

In 2015, he presented Models Never Talk, based on the memories of seven fashion models, in New York, Paris and Venice.

In 2016, he staged Sur-Exposition (Over-exposure) at the Musée d’Arts Moderne, with Charlotte Rampling and Tilda Swinton.

And in 2017, he presented Couture essentielle (Essential Couture), a sensitive piece in which clothes and memory again took centre stage. 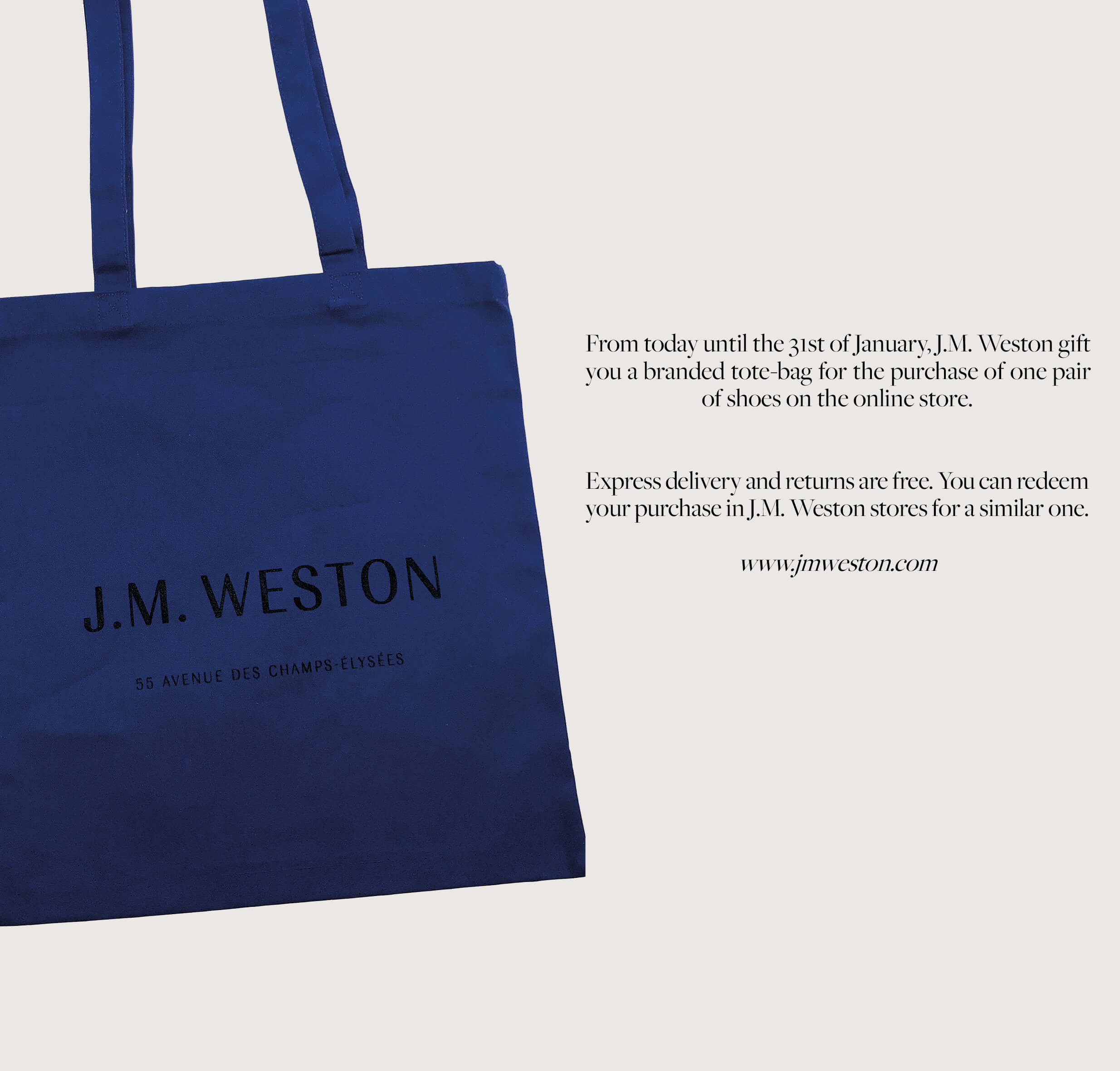